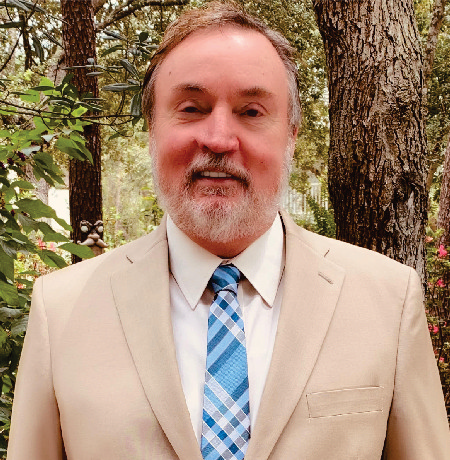 For those folks new to the Medicare Annual Enrollment Period (AEP), the overwhelming volume of  mailing pieces, emails and phone calls are dizzying. For those folks more experienced in this time, the  sigh of despair and calls of “Oh no, not again!” can be heard from every balcony and rooftop.

Keep in mind, the closer we get to December 7th (the official end of the AEP), the more intense it will get if  you let them. Regardless of your experience level, there are some things you can do to quell the noise  and help you make the best decision possible for you.

First, make sure you pay attention to the mail and phone calls you receive from your existing insurance  company. These communications will be very valuable to you as they likely will be about the changes to  your current plan in the new year. Too often, because of the volume of clutter mail, folks tend to throw

these out along with everything else just to try and keep the kitchen counter clear. As the saying goes,  don’t throw the baby out with the bath water!

Next, try to make a real effort to understand everything you can about your current plan. Know the  exact name and type of plan as well as how much you are paying in premiums. Is it a Supplement Plan?  If so, which one; M, N, G, F, etc.? Know which type of Part D or, Stand-Alone Prescription plan (if any)  you have, to go along with this Supplement Plan. Know your deductible and copays. Know if you are  able to use your pharmacy of choice. Know how the coverage Gap (commonly known as the “Donut  Hole”) works in your plan.

Perhaps you have an Advantage Plan instead. Again, know the exact name and type of plan as well as  how much you are paying in premiums. Being that Advantage plans have the Prescription coverage built  in, you will not have a separate premium for Part D. However, you will need to know the deductibles for  the entire plan. Oftentimes, there will be a separate deductible for the Advantage Plan and the  Prescription coverage within the plan. Also, know your copays and whatever Extra Coverages your plan  offers such as Rewards Programs, Silver Sneakers, etc.

The two last, most important pieces of information you will need to know about your current plan is,  what your premium will be and are your doctors/medications going to be on the plan in 2021. Some  plans get better, some plans not so much. Some get more expensive and some reduce to as low as $0  per month. Some doctors stay and some doctors go. Some medications get more expensive, less  expensive or simply are not covered. It all depends on where you live and the plan you have.

Now, FINALLY, you are armed and ready to attack that onslaught of external information. Be careful of  where you look! Many of those ads you see on TV with famous sports figures/actors are nothing more  than marketing companies looking to get your information to SELL to anyone willing to pay for it. If you  respond to those ads, you will only make the onslaught of mail, emails, texts and calls that much bigger.

Work with people you know and/or reputable insurance companies you know and recognize. Deal directly  and don’t be afraid to let someone know you would prefer they not contact you again if you have settled  on what you want to do.

That is the final important point. Now that you are well informed and have made a well-informed  decision, you will feel much better about changing the channel when the next Medicare ad shows up on  TV. You can sort your mail over the trash barrel. Talk about stress free living!

Michael Roth is a qualified, licensed agent with Florida Health Connector providing Florida Blue Medicare  throughout the State and is based in the Walton/Okaloosa County area. He has been in the insurance  industry Since 1984 and can be reached at (850) 899-7003. 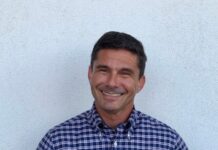 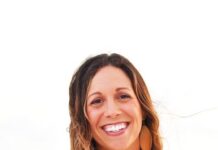