Emerald Coast Children’s Advocacy Center (ECCAC) will be recognizing National Domestic Violence Awareness throughout the month of October. Domestic violence is abuse that happens between people that live in the same household. It encompasses a number of different abuses such as physical abuse, sexual abuse and emotional abuse. Domestic violence can happen between family members in a household, but the most commonly reported domestic violence is intimate partner violence. Unfortunately, many people are affected by this, including children. SCAN (Stop Child Abuse Now), a national organization, reports that every year at least 3.3 million children in the United States will witness domestic violence. 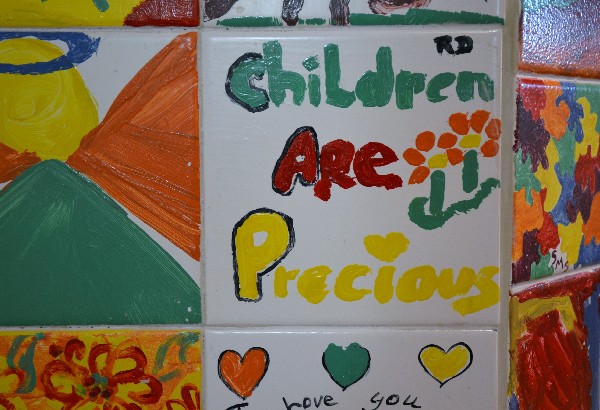 Jasie Landeros heads up the prevention department as ECCAC’s Outreach Program Manager. She said, “Though oftentimes domestic abuse occurs between adults, the effects of this can certainly be felt and seen through children. And, as always, if you see something, say something.”

Children who are exposed to violence in the home are 15 times more likely to be physically and/or sexually assaulted than the national average. It is also a fact that children who witness domestic violence or intimate partner violence are at a greater risk of “repeating the cycle” when they are adults, whether it is by entering abusive relationships or by becoming the abuser. Boys who witness domestic violence are twice as likely to abuse their own partners and children when they become adults.

ECCAC is in its 21st year of operation with centers in Niceville and DeFuniak Springs. They have provided over 150,000 services at no cost to more than 14,000 children experiencing abuse, abandonment or neglect to include mental health therapy, crisis intervention, referrals to other community providers, interviews and medicals.

For additional data on domestic abuse and further information, visit www.eccac.org, or  contact Jasie Landeros at Jasie@eccac.org, 850-833-9237, Ext. 267. If abuse is suspected, call the anonymous Florida Abuse Hotline at 1-800-96-ABUSE. 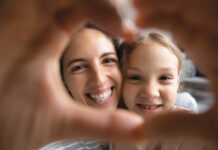 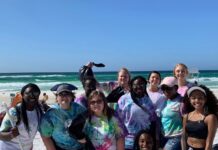 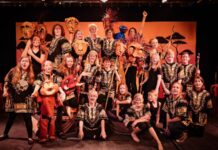