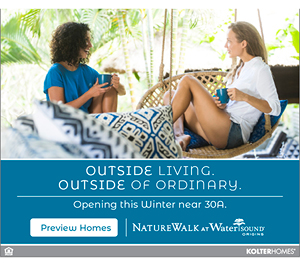 The  Halls of Valhalla

When I was young, skinny and strong I never thought I’d live this long

I went off to war when I was called

A wonderful woman saved me and I made her my wife

We had a son, we had a good life

Now she’s gone and my son is grown

Once again I’m all alone

I’ve gotten older than I ever Thought I’d be

But being old and alone is O.K. with me

And when death comes, as it must do

I won’t yell and I won’t holler

Stephen Brown has been a resident of South Walton since 1973.  Mr. Brown is a retired Navy and a Vietnam Veteran. He now spends his time volunteering in the community. 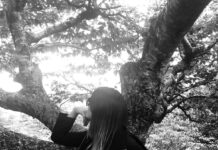 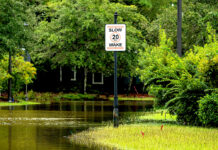 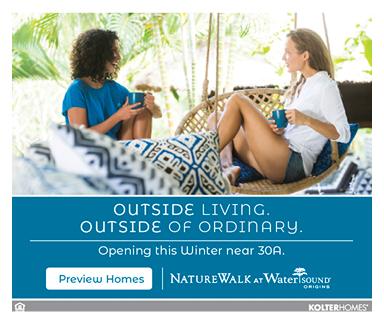 Theo of South Walton6 days ago
It’s the Holiday Season and these adorable Christmas ornaments can be found at @pecanjacks30a - what a great gift idea! #Theo #MyDestinLife

Hope for the World Foundation’s Moments of Hope Dec. 3