The Northwest Florida Chapter of the Florida Public Relations Association is excited to announce the winners of the 2022 FPRA Image Awards and Joe Curley Rising Leader Award.

Conducted annually, the Image Awards competition provides PR practitioners a platform to be recognized in their local markets for their outstanding public relations strategies, programs, and campaigns.

For-Profit Communicator of the Year: Jeff Watson, Owner and Publisher at VIP Magazines 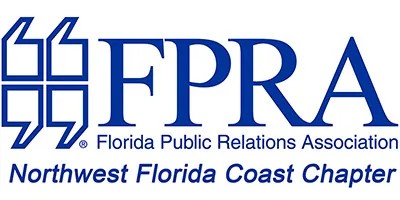 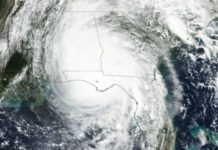 Hurricane Season and Your Insurance Program in a Hard Market 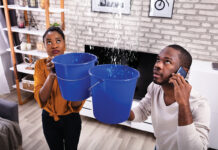 10 Signs Your Home or Commercial Building has a Mold Infestation

Living in a Bear Market

Theo of South Walton4 days ago
Hey heyyyyy it’s #FRIYAY 🤩 It has been a busy week for us marking nests, documenting crawls and strandings!! Even caught a glimpse of this #loggerhead momma headed back home after successfully nesting on OUR beaches…
YES WE DID!! 😻