There are three StoryTeller presentations on Tuesday January 11, February 8 and March 1 at  7:30 p.m. staged at ECTC’s performance space located at 560 Grand Boulevard (upstairs) in Grand Boulevard at Sandestin, located in Miramar Beach, Florida.

The series begins on January 11 with “The Fall of April (Stalin and Churchill)” a one-man show written and performed by DeFuniak Springs actor, writer, editor and former public defender Bruce Collier. “The Fall of April” is the third play in Collier’s trilogy about World War II’s “big three:” Josef Stalin, Winston Churchill and Franklin Roosevelt. Tickets range from $20 to $25 per person.

“Give ‘em Hell Harry!” on February 8 features Alan Tuttle in Samuel Gallu’s one-man play. “Give ‘em Hell Harry!” A faithful and often humorous portrayal of President Harry S. Truman’s life and presidency which spans from his childhood to his years in the U.S. Senate and his momentous two terms as President. Tickets range from $28 to $30 per person.

The series concludes on March 1 with “Shirley Simpson as Katharine Hepburn.” An unforgettable one-night-only event, Simpson embodies wit, charm, and fierce grit as Katharine Hepburn and gives a humorous and touching portrayal of the fiery and independent Hepburn throughout her career and the events and people who shaped her life. Tickets range from $25 to $30 per person.

“Stories are the heart and soul of theater,” said ECTC co-founder and producing artistic director Nathanael Fisher. “The StoryTeller series is about sharing stories from local talent. We are thrilled to have these three actors take the stage at ECTC again. Each Storyteller performance is full of character, intrigue and history. We invite everyone to join us for an interesting and entertaining glimpse into the lives of Churchill, Stalin, Truman and Hepburn.”

Theater patrons are encouraged to come early (doors open at 6:30 p.m.) to browse artwork by local artists showcased in the ECTC Lobby Gallery. This special exhibit is curated by the Cultural Arts Alliance of Walton County in partnership with The Foster Gallery. A portion of proceeds from each sale benefits ECTC and its education outreach and scholarship programs. 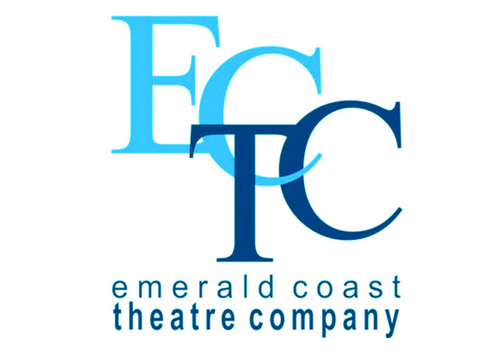 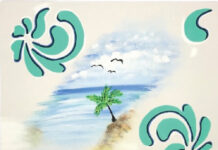 Coastal Library Hosts the Artwork of Maggie Kalina this February 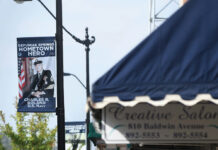 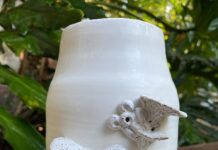