“For I know the plans I have for you,” declares the Lord, “plans to prosper you and not to harm you, plans to give you hope and a future.” Jeremiah 29:11

On a typical day at her job as a nurse, Holley Moseley, an area local, met a small, captivating blue-eyed, blonde-hair toddler at her hospital named RayAnn, who would change her life forever! 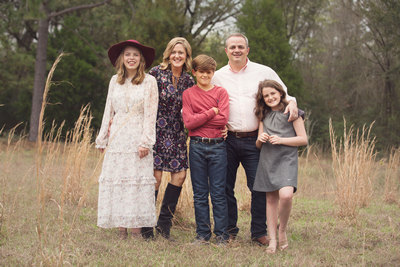 RayAnn had been removed from her parents due to neglect, had become a medical shelter patient, and was diagnosed with cerebral palsy and epilepsy. Holley fell hard for RayAnn. Capturing their hearts, Holley and her husband, Peyton, ended up adopting her.

But they soon found themselves fighting to save their daughter’s life.

Though RayAnn is now age 15, from the time the Moseleys adopted her at age 2, they have been working with varied and exhausting treatments to help diminish and cure her symptoms, most to no avail. When RayAnn was age 5, it seemed as though they spent their entire lives either in the emergency room or at the neurologist’s office, and still weren’t making headway. Many times, the past few years, RayAnn has been on so much medication that she became listless and withdrawn. Her physician, Paul R. Carney, MD, Professor of Neurology and Pediatrics Department of Neurology, University of North Carolina at Chapel Hill, says, “Not only were they no longer working, they were taking away the very essence of RayAnn.” When medications were reduced in hopes of lessening some of the debilitating side effects, RayAnn’s health became worse. It seemed no matter what the Moseleys tried, they couldn’t get control of the seizures. By the time RayAnn was age 7, the Moseley’s felt like they had tried everything.

Holley was desperate for answers and not giving up. And then, there was a ray of hope! Peyton happened to be watching a documentary featuring Dr. Sanjay Gupta called Weed. “And for the first time in what felt like 10 lifetimes, we had a ray of hope again,” says Holley. She began researching the use of CBD oil and wondered if it would be an answer, determined to find a better solution and HOPE for RayAnn. “I have found there are few forces more powerful than a mother’s will to fight on behalf of her sick child,” said Dr. Carney. And together they pursued this path, becoming deeply informed on the subject.

But the “legal” road hasn’t been easy. Once Holley knew regulated, medical marijuana would be a miracle for RayAnn, it was not yet legal in Florida. Holley had to make some agonizing decisions, traveling to Colorado specifically to help RayAnn. “As a Florida resident, I was told I couldn’t legally help RayAnn through this method of treatment. I had a decision to make. A mom’s desperation kicked in and I decided to pursue the BEST possible treatment for my daughter.”

Holley, her physician and others have fought hard to legalize this “ray of hope” in Florida, advocating tirelessly and winning remarkable victories. Most notable was in 2014 when the Compassionate Medical Cannabis Act of 2014 was passed in the state. Though it would be two years before Florida patients would have legal access to the treatment, Gov. Rick Scott signed the bill which made the medical marijuana treatment legal. “It seemed as though at every turn, God was providing the guidance and support we needed to make this happen,” says Holley.

Today, RayAnn is seizure-free and no longer suffers from the debilitating side effects of high-powered medications she once depended on. She is an active teenager, full of life and personality. And Holley? She has become a resource and support for others, directing folks on the best products to use and helping them feel at peace about pursuing this unorthodox and highly controversial path. Holley and her physician are somewhat pioneers, helping to lead the way for others—children and adults—who are suffering. Not only has RayAnn changed the Moseley family’s lives, but she has been the catalyst for imparting hope in others’ lives.

Holley’s story, told through her newly published book, A Ray of Hope, chronicles in detail the events that have unfolded over the past few years. Not only does it convey the emotional and physical journey of their family’s quest, but contains valuable information for parents and patients that will help them to navigate their own journeys. In Dr. Carney’s eyes, Holley is a hero. “Her diligence and refusal to give up led to a solution for RayAnn and paved the way for countless other families to have the same. She has inspired me, and I hope she inspires you, too,” he says.

“It’s often the times your life goes the furthest off script that the best moments happen: the surprises, the unexpected, the miracles,” says Holley. “And one day, when you look back on the story that’s been written in the days and weeks that follow, you see how it all fell into place despite the things you thought you were planning for at the time.”

Holley thanks God “for having a plan grander than I could have ever imagined,” she says. “I am so grateful that I followed.” Visit www.arayofhopebook.com. 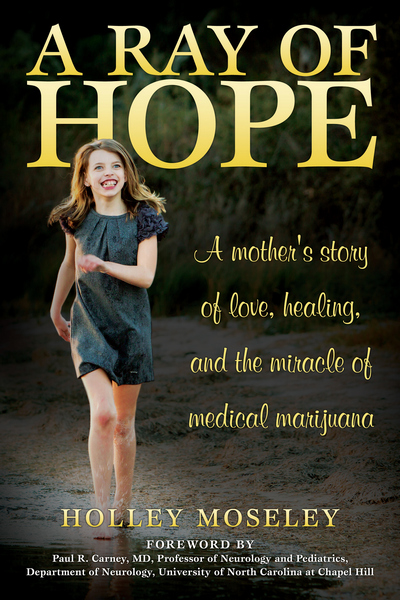 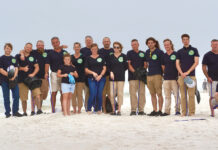 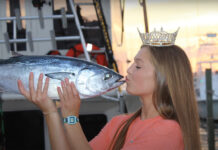 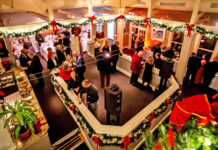